From the Archives – Live Demos

This live demonstration completed in real time has been left with the original audio track in the background so as to give a real idea of the ‘live’ feeling of working demonstrations live these in large events.   What you dont see is the audience behind – some seated directly behind me and others standing.

My memory of the day is of a freezing cold temperature!   And a wonderful and receptive audience of mainly Spanish pastelists who have relatively few landscape artists (In Spain until recently the main subject area in art has been portraiture). 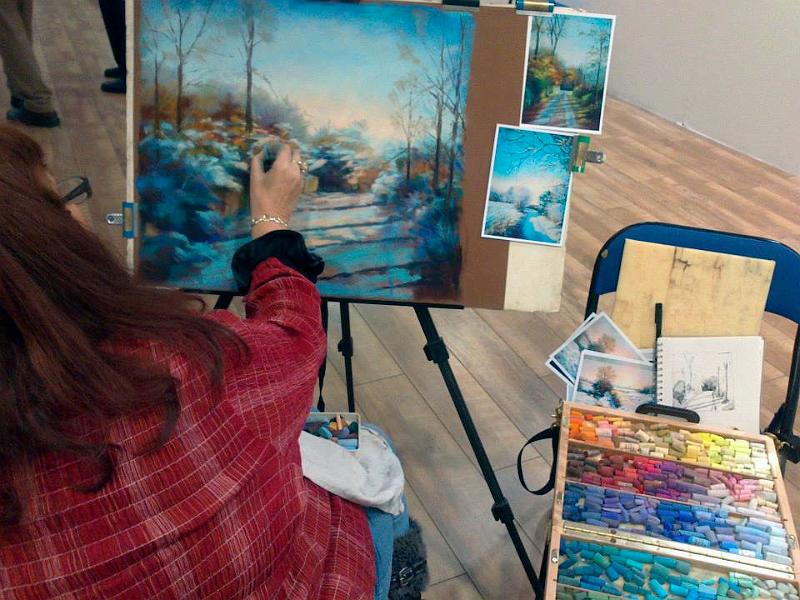 I remember this as a fun and lively demo – with a 30 minute timescale – it did in fact take 40 minutes.   This was a demonstration in how to use an underpainting beneath soft pastel.   A great venue too – in Oviedo university.

Being up against the clock meant that the audience were very much involved and rooting for me to finish on time.    Great to receive the public applause at the end of the demo!!   And a much welcomed glass of rioja.

This Masterclass Demonstration in Boulange Sur Mer, Normandy, was another one filmed in real time.     There was quite an audience for this one in a very large hall and I had one corner of it.     I have decided to include the soundtrack so that you can hear some of the commentary, but feel free to turn it off if you wish.   I can only apologise for the ladies int he front row who were eating packets of crisps and ruining the track!

This painting was completed on Sennelier Pastel Card  (Golden Ochre)  and the demo was notable because I was using a box of pastels sent to me by Terry Ludwig, and it was the very first time I had used them. 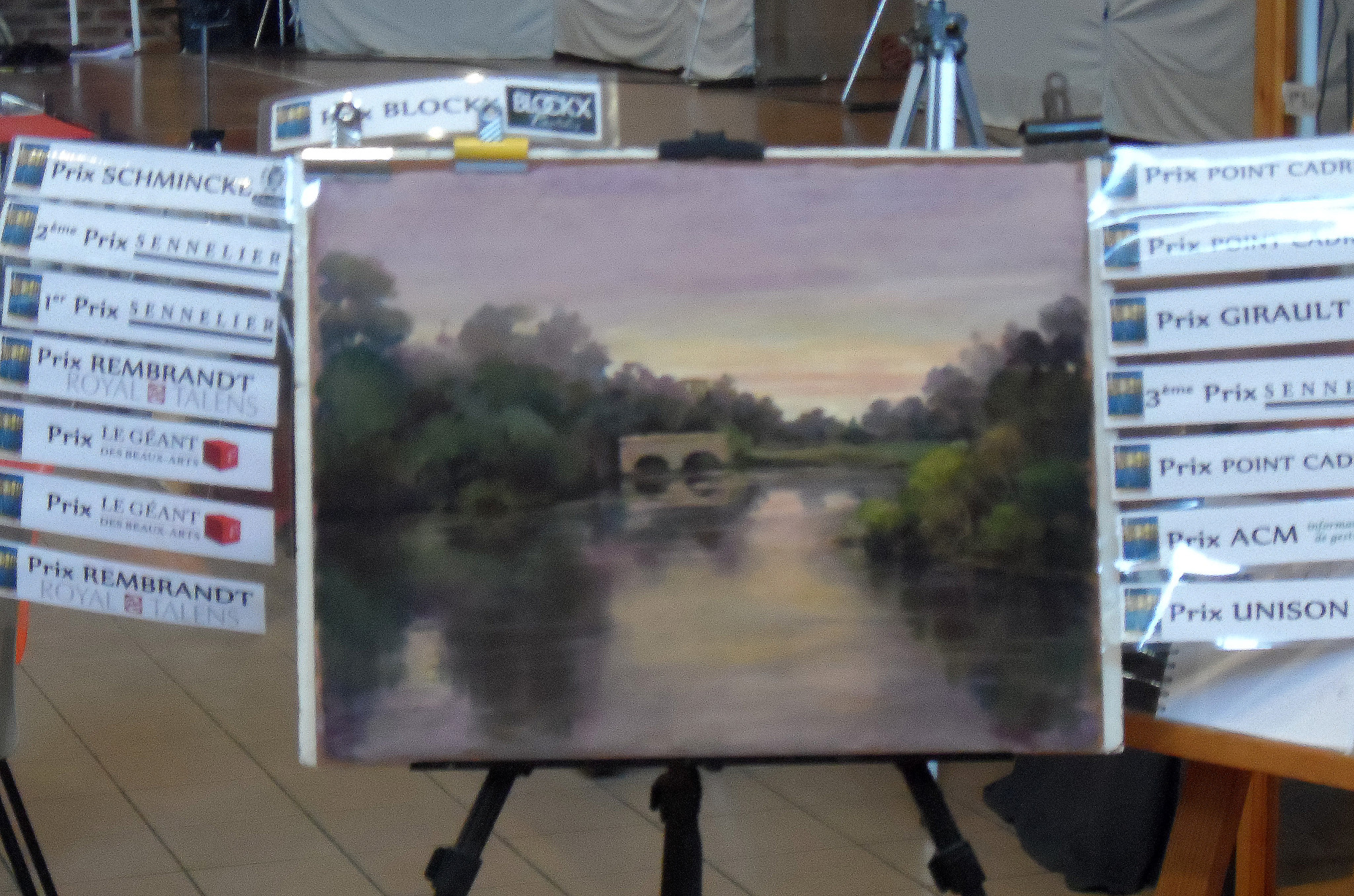